It was also in the second generation that the international activities of the company developed as from the beginning of the
1990´s.

These international activities of Müller-Guttenbrunn developed mainly into the South Eastern European region and today the company is active in the following countries: Austria, Czech Republic, Hungary and Romania. 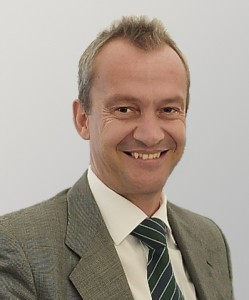 became the company CEO. In October 2012 he opened a new facility in Frumuseni Romania only a few kilometers away from Zabrany (German: Guttenbrunn), in other words back to the roots of the Müller-Guttenbrunn family.

Overview of history in a glance