To the limit – and sometimes beyond

The EU project PolyCE presented MGG Polymers with great challenges, but also brought great success. Many manufacturers got an insight into what the recycling plastics from Kematen can do – and even MGG Polymers was surprised by some of the results.

Improving the recycling of plastics from electrical and electronic waste for a more sustainable future. This was the goal set by the PolyCE project funded by the EU Commission a few years ago. Now the 20 participating companies and organizations look back on a successful project, but have long since turned their focus to the future. This is also the case with MGG Polymers, as Managing Director Günther Höggerl reports. 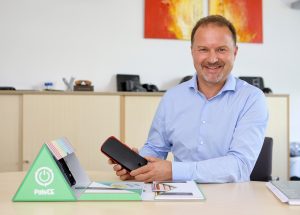 For the company from Kematen/Ybbs, participation in this project was not a matter of course, as it represented a completely new dimension. In the top-class consortium, which included big names such as Philips, Whirlpool, the Fraunhofer Institute or universities from Berlin, Gent or Northampton, the company was the only fully integrated recycling company. Even before the start, they were convinced of the importance of this project – now, after the end of the project, even more so, Günther Höggerl confirms: „I found the work on PolyCE to be an ideal platform for us. Together with large companies and organizations from England to Spain, we have pushed forward cooperation in the spirit of the European idea. There was a lot in common in the process and very little that divided us.“

Visible results for the end customer

Höggerl was particularly impressed by the fact that one of the project goals was to quickly turn findings into products – and not just prototypes, but in series-produced products that are sold. PolyCE’s scientific work thus became visible not only on paper or in pages long documents, but manifested itself in everyday objects such as coffee machines. For example, Philips used the findings of MGG Polymers as part of PolyCE to implement the new „Senseo Viva Café ECO“ coffee machine, which is made from more than 75 percent recycled plastics. Incidentally, this innovation won the Plastics Recycling Award Europe in the category „Automotive, Electrical or Electronic Product of the Year.“

Other products were developed in the PolyCE project, and MGG Polymers was involved in their creation. These include housings for various sensors from the Dutch company Wireless Value. These wireless products are used for reliable information transmission in a wide variety of industries and sectors for monitoring and controlling processes. „With just such examples, we have proven to manufacturers that we can give plastics a second life“, says Höggerl with satisfaction.

The great thing about PolyCE has been the toughness of the challenge, the MGG Polymers managing director continues: „We have always been faced with new seemingly unsolvable tasks. Whether it was high temperature resistance, strength or other requirements for our recycling products – the question was always: Where is the limit? Our products have surprised us again and again. With each one of these tasks, we pushed ourselves to the limits, only to finally realize the almost impossible.“ As a result, MGG Polymers was able to learn a lot about its own PCR plastics, generate new knowledge and gain insights into which homework still needs to be done for the future – and this future is green: for example, the European „Circular Plastics Alliance“ – a voluntary initiative of public and private players from the various plastics value chains – has committed to using 10 million tons of recycled plastics as early as 2025. That would be almost a sixth of the total requirement in Europe!  An ambitious goal, to which MGG Polymers also wants and will make its contribution with the newly gained knowledge. 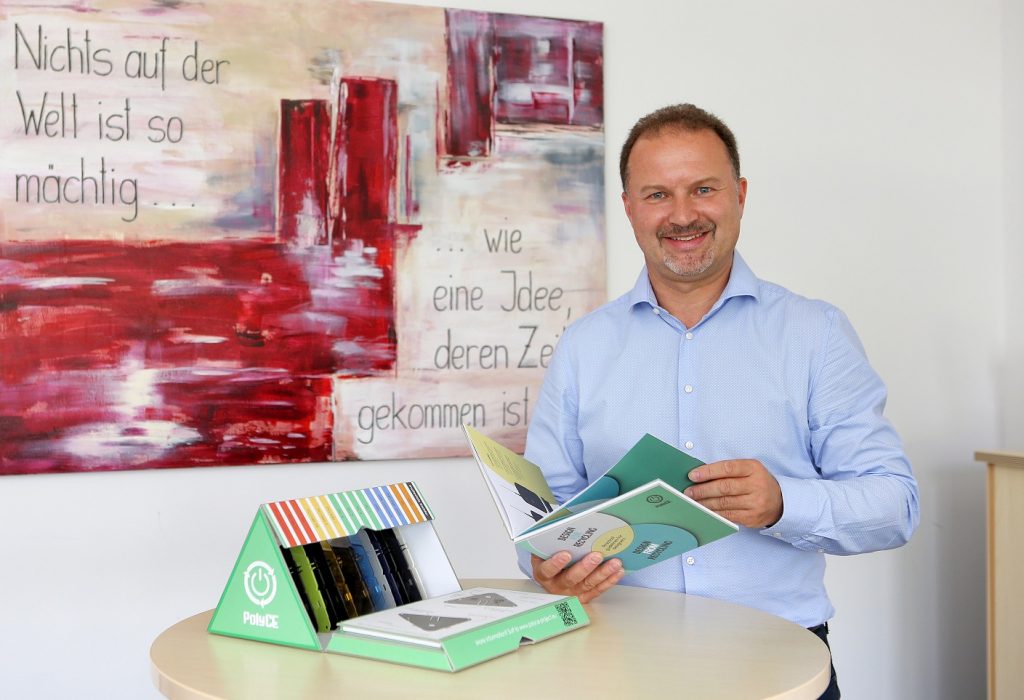