Where did all those old cars go?

The latest figures for the recycling of used cars in Austria are gratifying and yet alarming at the same time. First the hard facts: In 2016, a total of 48,700 end-of-life vehicles were recycled by the recycling companies in Austria. The Müller-Guttenbrunn Group (MGG) again achieved outstanding utilization rates. The target values ​​set by the EU were clearly exceeded. Thus, 87.2 percent of the material was recycled as secondary raw material. A further 10.2 percent of the input material was recovered as energy. The Müller-Guttenbrunn Group can thus report a recovery rate of almost 97 per cent overall – an absolute peak value.

For the Müller-Guttenbrunn Group these figures testify the fact that a good job is being done. „We are investing a lot of money and energy to continually improve our recycling processes. When you see these figures, you can see that it’s really worth it,“ says CEO Christian Müller-Guttenbrunn. The MGG’s company Metran is particularly strong in post-shredder technologies and has become a specialist in the recovery of numerous non-ferrous metals and also treats shredder residues from many third parties. 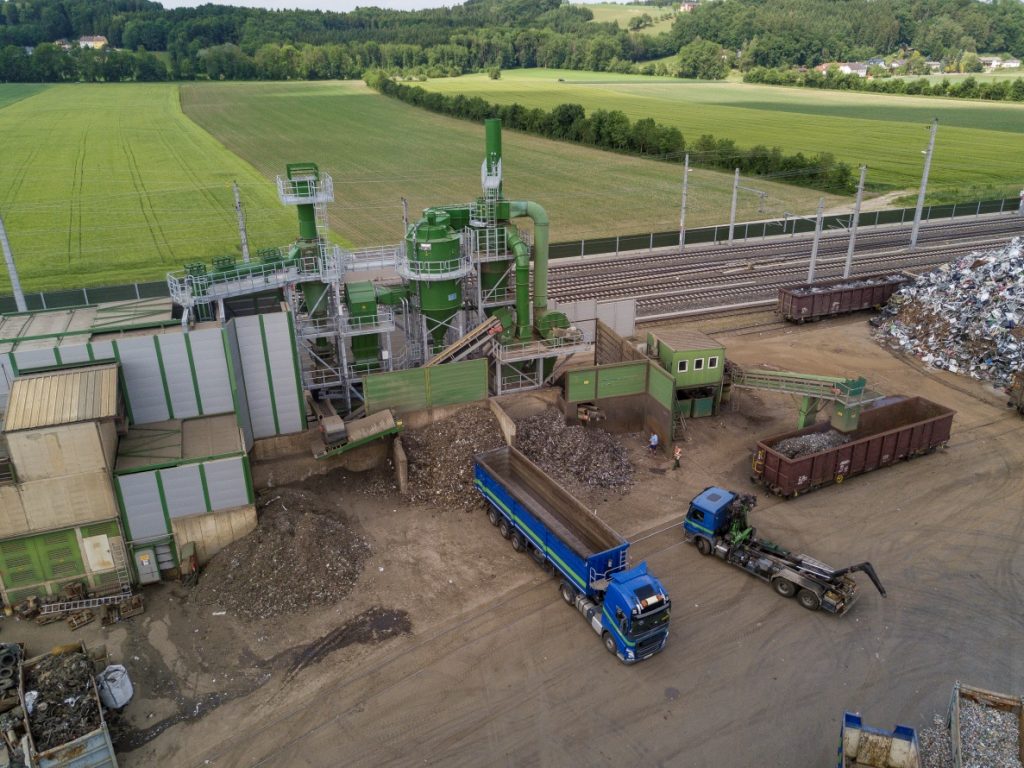 So far the good news, as this good news is only half of the truth. Last year a total of 255,400 cars were de-registered in Austria alone. If one deducts the 48,700 End-of-Life Vehicles that are shredded in Austria, the whereabouts of the huge number of 206,000 de-registered cars remains unknown. Only an incredibly small percentage of 19% of the end-of-life vehicles are ending up in Austrian shredders. And unfortunately, the experience shows that many of these End-of-Life Vehicles (ELVs) are illegally exported abroad, where they eventually often end up on landfills, where they can do environmental harm. Austria is thus losing valuable resources.

This is, of course, is also known at Müller-Guttenbrunn, where – in view of this worrying fact – the own recovery rates are relativized. „Looking at the low numbers of recycled ELV’s in Austria, our overall recovery rate would shrink to a meagre 18.4 percent,“ explains Christian Müller-Guttenbrunn, underlining once again that how important it is to stop this illegal outflow of End-of-Life Vehicles (see also article).

In conflict with the law

The consumers at large need to be made conscious of these facts. Many people are for instance not aware of the fact that one gets into conflict with the law if a de-registered old vehicle, that cannot be inspected anymore successfully, is sold with the purpose of being exported. Such an End-of-Life vehicle is regarded as a hazardous waste; the export such ELV’s is illegal and can result in high fines, also for the seller.

Exciting Facts on the Recycling of End-of-Life Vehicles: 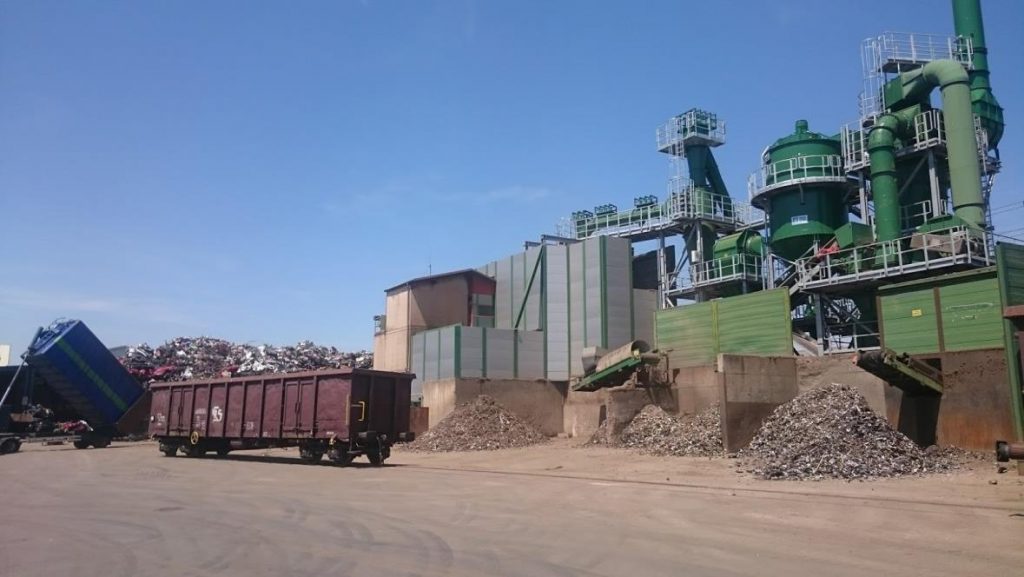